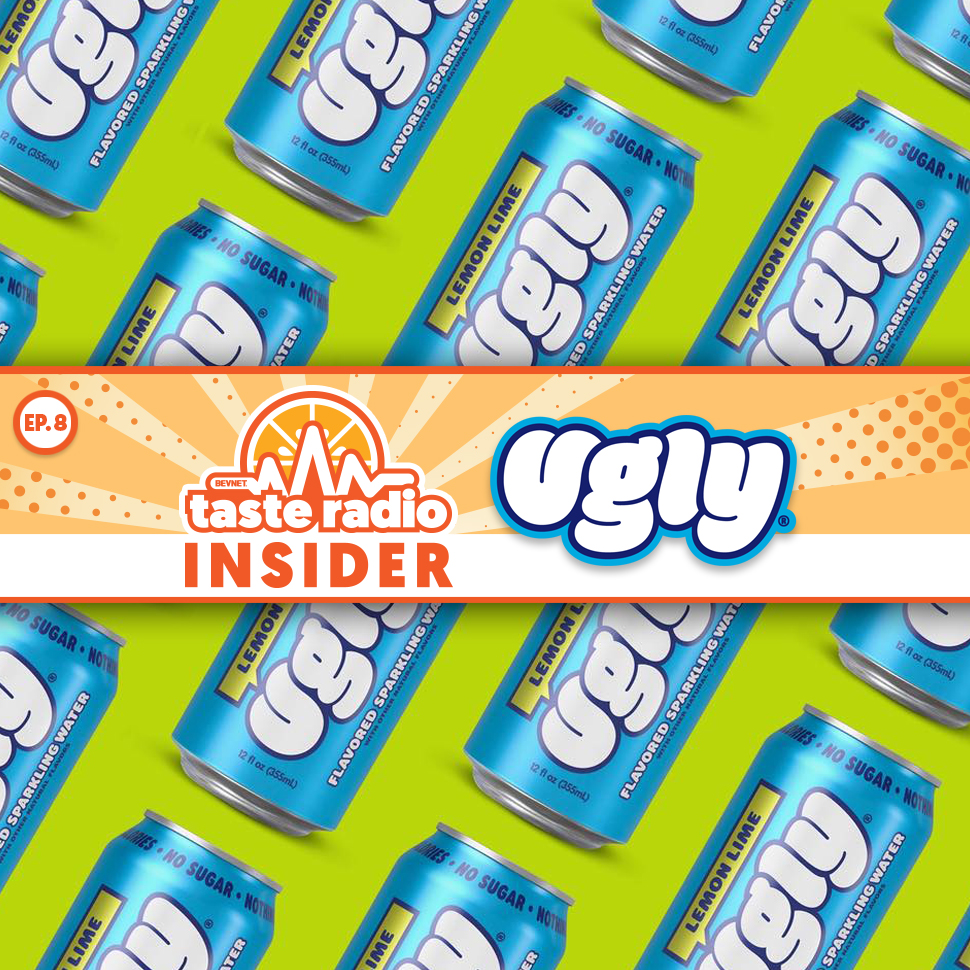 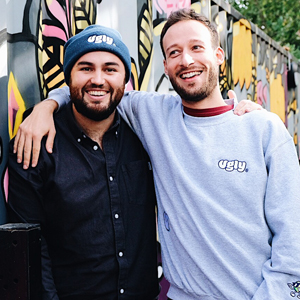 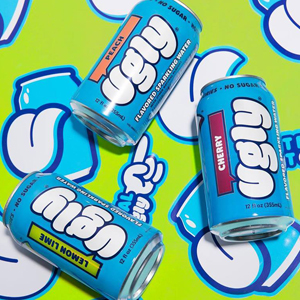 Hugh Thomas and Joe Benn say the best insights and feedback about their brand come from an “Ugly Mob.”

It may sound unseemly, but the mob is actually a group of loyal consumers of Ugly Drinks, a flavored sparkling water brand co-founded by Thomas and Benn. Based in the U.K., Ugly made its U.S. debut earlier this year via a direct-to-consumer platform and at independent retailers in metro New York. Despite differences in the British and American beverage markets, Thomas and Benn use a similar playbook for acquiring consumer insights in both countries, one rooted in a constant digital presence and interaction with its fans and customers.

“We always have known that this is a digital brand and we think digital first and our consumer does as well,” Thomas said in an interview included in this episode. “In the U.K. we’ve developed a strong social media following with millennials and Gen Z consumers and we knew when we launched in the U.S. that was going to be something that occurred as well; that’s how the brand has developed, that’s how we speak, that’s who we are ultimately as a team.”

Listen to our full interview with Thomas and Benn, who discussed growth planning for both the U.S. and U.K. markets and how feedback from the “Ugly Mob” has enabled to company to rapidly iterate and innovate.