When You Have A Nutty Idea, Always Fear This More Than Failure 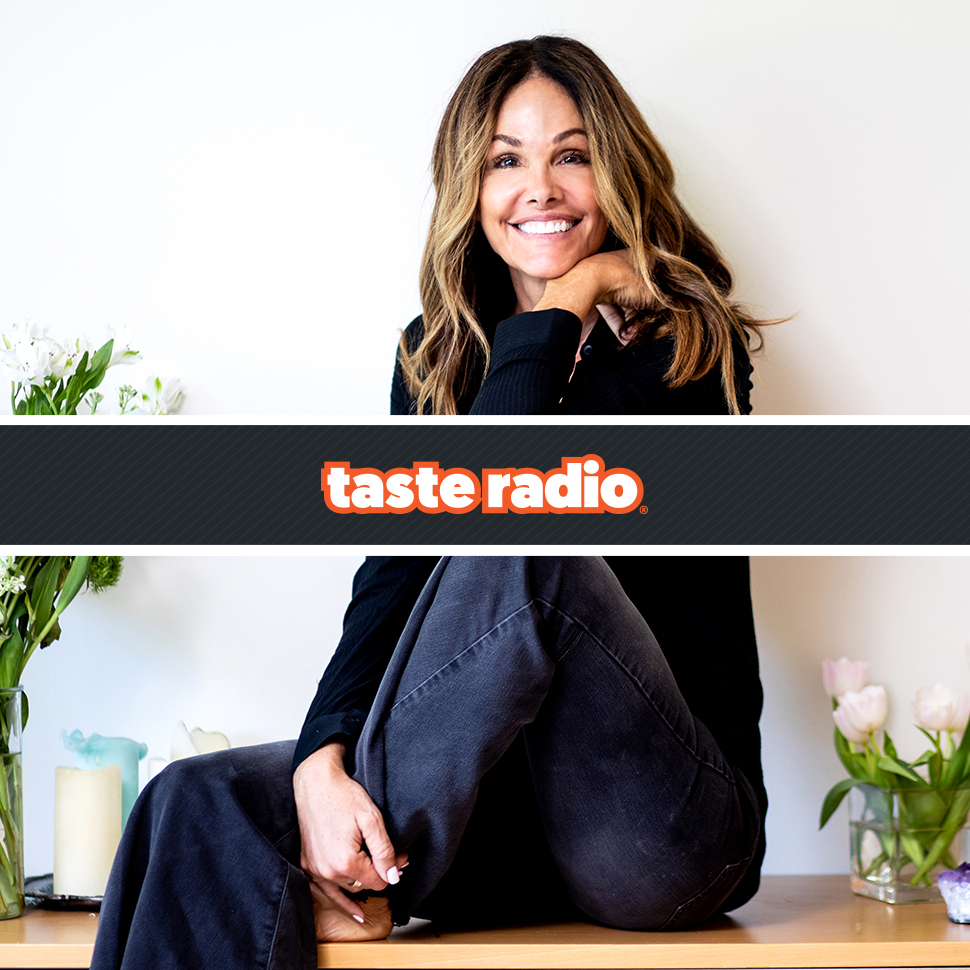 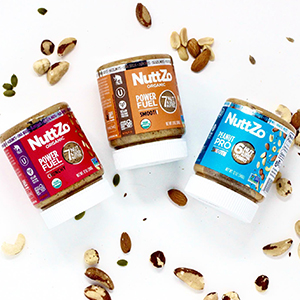 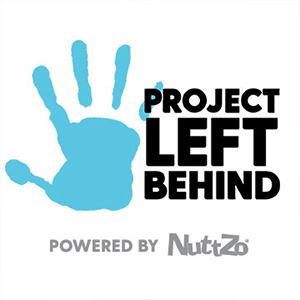 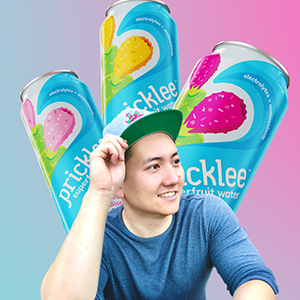 It’s common for someone to see a jar of NuttZo for the first time and wonder, “Why is it upside down?” The majority of the brand’s nut- and seed-based butters are packaged such that the twist cap is at the base of the jar, allowing for the ingredients’ natural oils to rise to the top and make it easier for consumers to stir and blend before use. The unique design is essential for attracting awareness and gaining trial, but as NuttZo founder and CEO Danielle LiVolsi explained in an interview featured in this episode, winning customer loyalty and a policy of no regrets have been the keys to her brand’s success.

Founded in 2008, NuttZo, which markets all-natural snack bars in addition to its butters, has become a nationally recognized brand available in over 10,000 grocery stores including Walmart and Costco. A former radio sales executive, Danielle bootstrapped the company’s launch and development and has emphasized steady growth and a focus on consumer demand for high quality ingredients and customer service. A mother to two adopted sons who are the inspiration for the brand, Danielle also leads NuttZo’s sister nonprofit, Project Left Behind, for which a portion of all sales support orphaned and underserved children around the world.

As part of our conversation, LiVolsi recounted the creation of NuttZo and the creative ways that she won the brand’s first retail buyers, why she adheres to the Nordstrom model of customer service, the reason she has turned down offers to invest in the company and why she fears regret more than she does failure.

Also featured in this episode is an interview with Kun Yang, the co-founder and CEO of Pricklee. Co-founded by a team of pharmacists and launched in 2017, Pricklee markets beverages made from prickly pear juice and is described as “cactus water.” Yang recalled Pricklee’s backstory, how his team is leveraging consumer awareness about coconut water to build the brand, the impact of localized social marketing and what he described as the keys to learning the ropes of the beverage business and adapting quickly.