Coffee With An NBA Superstar? It’s An Experience. Plus, Maxi Advises On Exits. 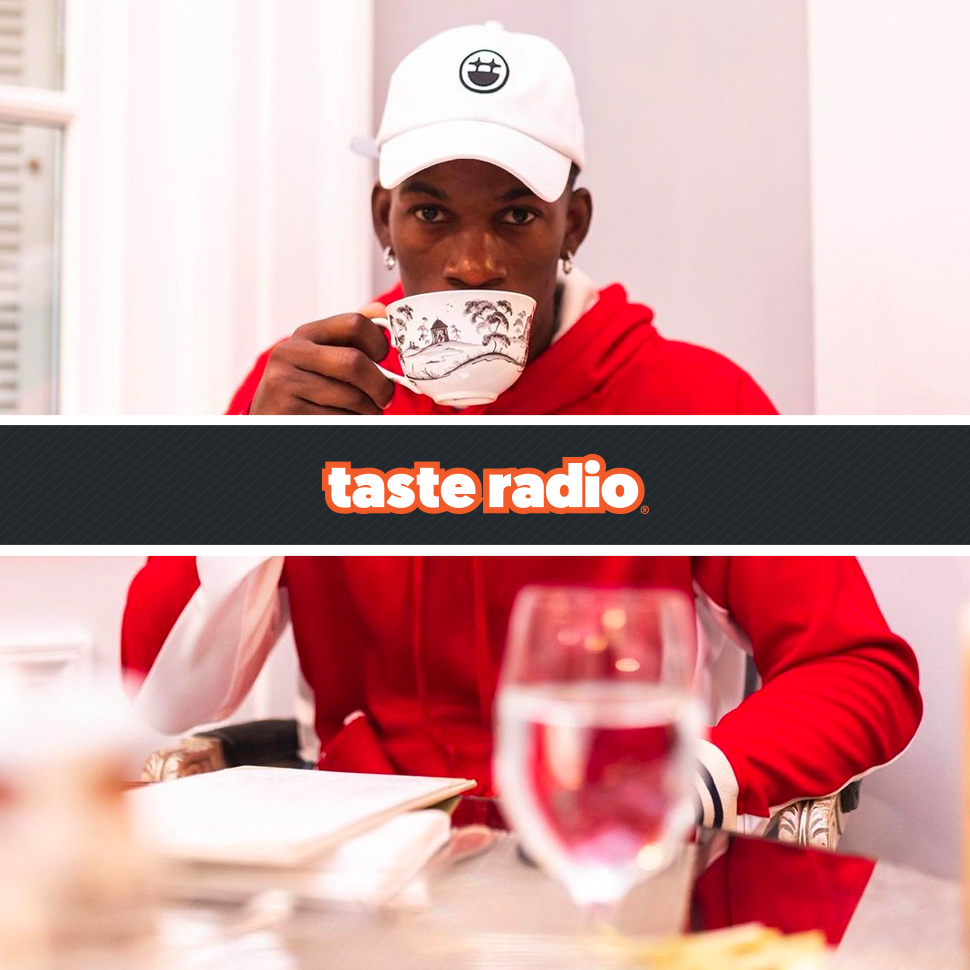 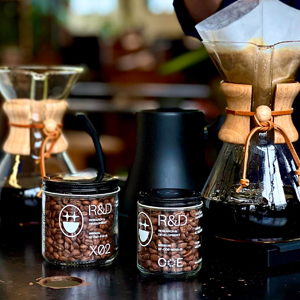 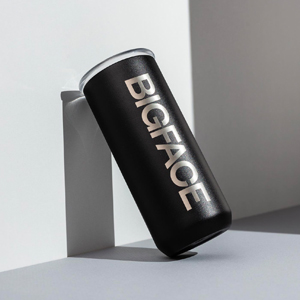 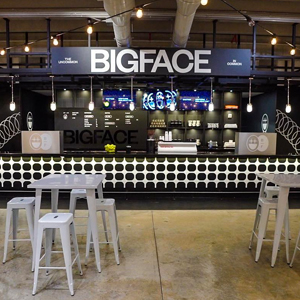 Jimmy Butler’s prowess on the basketball court earned him the nickname “Jimmy Buckets.” As he becomes more well known in the coffee industry, perhaps “Jimmy Barista” will be just as fitting.

A perennial NBA All-Star, Butler revealed himself as a coffee aficionado in 2020 when the league concluded its season in a “bubble” at the Disney World resort in Orlando. He stocked his hotel room with coffee equipment and began making and selling lattes, cortados, espressos and a variety of other coffee drinks to fellow NBA players and staff.

But after the season concluded, it quickly became apparent that coffee wasn’t just a passing interest for the Texas-born small forward. Over the following months, Butler laid the groundwork for a premium brand that could introduce high quality coffee to mainstream consumers. The result was BIGFACE, Butler’s all-purpose brand which  sells coffee beans, branded apparel and other merchandise on its website. Since launching in October 2021, BIGFACE has launched four pop-up stores, including one at the 2022 Miami Open tennis tournament where the company served coffee to players at VIP areas throughout the venue.

In an interview featured in this episode, Butler spoke about how he views his foray into the coffee business as a reflection of his competitive personality, the experiential impact of coffee, how the pillars of BIGFACE are based on his personal values and his ultimate goals for the brand.

The episode also features the latest edition of The Maxi Minutes, featuring Maxine Kozler Koven, the co-managing director of Los Angeles-based investment firm LDR Ventures who advises entrepreneurs on how to speak to potential investors about their vision and exit strategy.