How To Win Over Venture Capitalists

Episode 144
Episode 143
Taste Radio Insider Ep. 15: How To Win Over Venture Capitalists… And What They Don’t Want to Hear In Your Pitch
Posted by Ray Latif | January 4, 2019 at 2:00 pm
Tweet
Reddit
Share
Share
Email
0 Shares 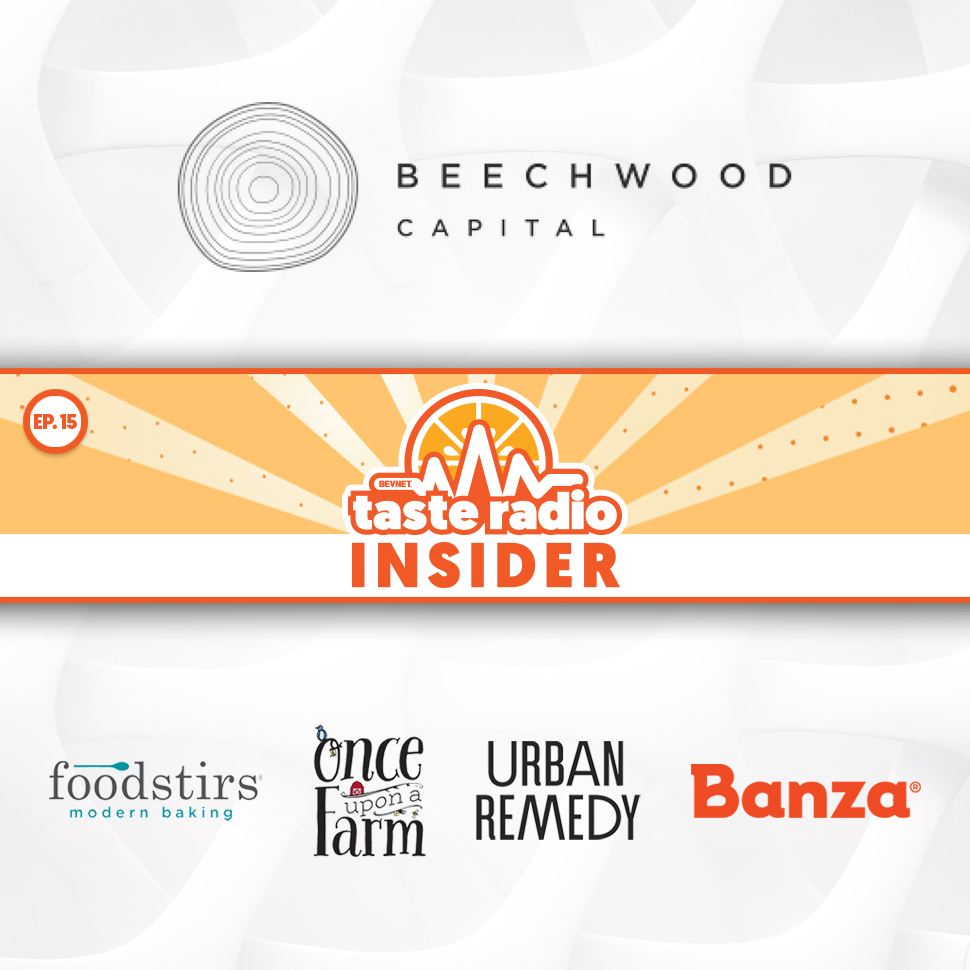 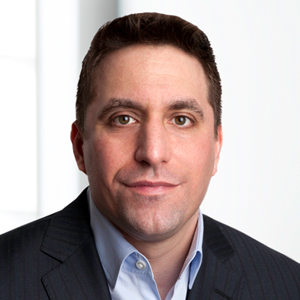 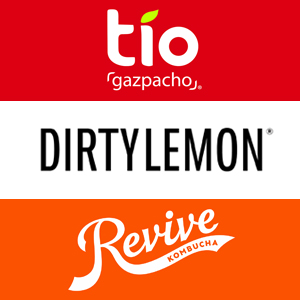 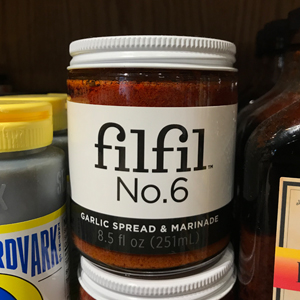 Larry Kahn, a partner and managing director with private equity and venture capital firm Beechwood Capital, is not a fan of surprises.

In his five years with Beechwood, Kahn has invested in a variety of entrepreneurial companies, including baby food brand Once Upon a Farm, chickpea pasta company Banza and fresh, organic food maker Urban Remedy. In an interview included in this episode, he stated that forthrightness about both successes and failures has been critical to Beechwood’s relationships with the companies.

“Surprises are the worst part of a relationship as you move forward,” he said in an interview included in this episode. “Being honest and upfront about what those challenges are… will bring you closer together.”

As part of our conversation, Kahn outlined Beechwood’s investment thesis and discussed how his previous job experience as an advertising executive and with his family’s company, appliance manufacturer The Holmes Group, have helped shape his perspective as an investor. He also spoke about the courtship process between brands and potential capital partners, and what entrepreneurs should and shouldn’t say in a funding pitch.