There’s White Space For The Taking. Here’s How To Find It. 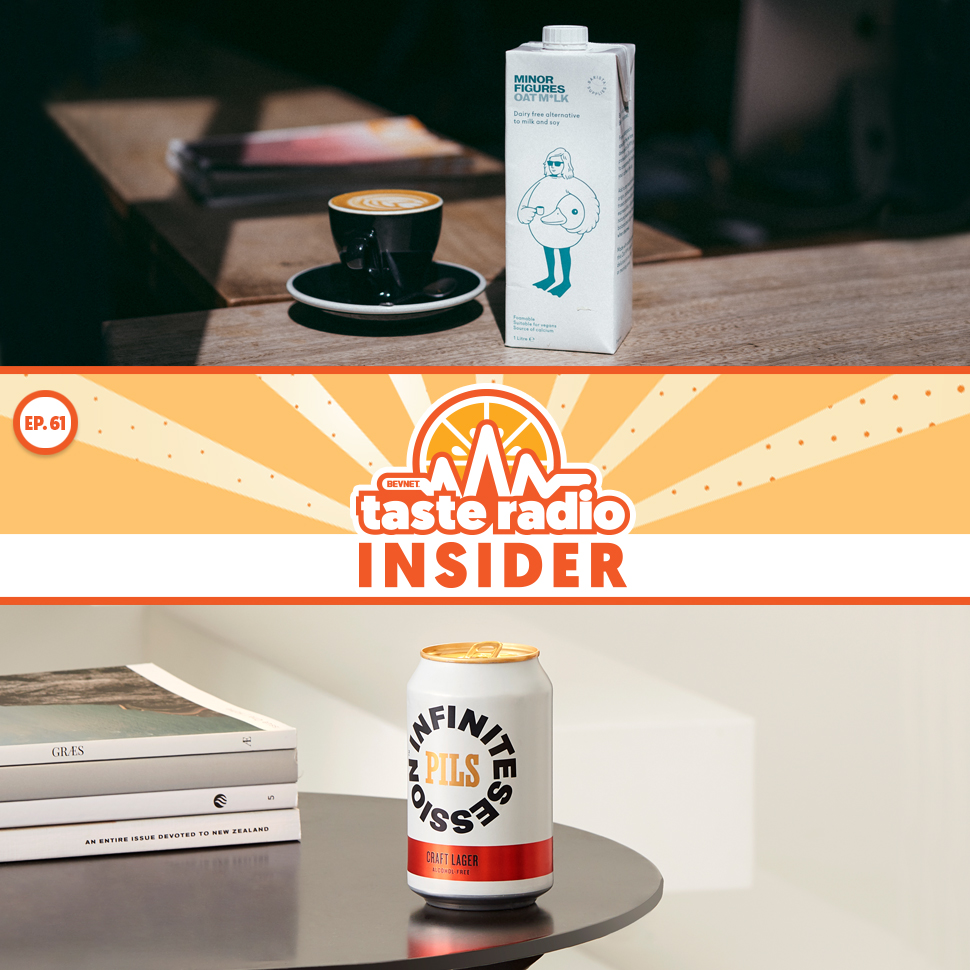 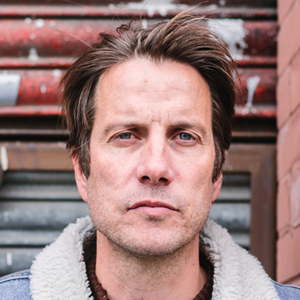 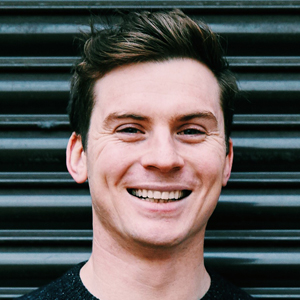 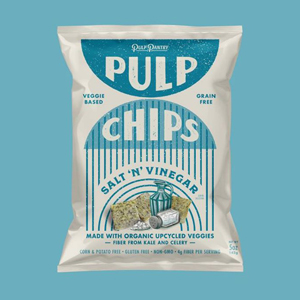 In this episode, we’re joined by the founders of two innovative U.K.-based companies, cold brew coffee and oat milk brand Minor Figures and non-alcoholic brewery Infinite Session, who detailed their respective strategies for winning at home and abroad.

Launched in 2014, Minor Figures is known for its super-premium beverages, pastel packaging and playful illustrations. The brand is widely available in the U.K. and has a significant foothold in Australia along with a small, but expanding, presence in the U.S. In our interview, co-founder Stuart Forsyth spoke about why he describes the package design as an “exercise in restraint,” and why Minor Figures takes a brand-first approach to marketing. He also discussed how the company is leveraging the U.S. coffee community to build awareness and distribution, and how it’s managing growth in three global markets.

Later in the episode, we sit down with Chris Hannaway, the co-founder of Infinite Session, which was launched in 2018. The brand has won acclaim and built a loyal following in the U.K. for its full-flavored beer and lighthearted marketing. In our interview, Hannaway spoke about his background in non-alcoholic beverages and the creation of Infinite Session. He also explained why the products are designed to reach “flex sober” consumers and discussed the metrics for evaluating brand strategy.